It has been announced today by the Toronto International Film Festival, the first batch of films that will be screening at the 38th annual festival, Sept 5-15th. This particular festival is special for me because this is my 10th year in a row - my first festival was in 2004 and I remember it like it was yesterday. I drove there and saw just two films, but it was a new excuse to visit Toronto. This year, one film in particular has been on my radar long before it finished filming. Steve McQueen's '12 Years a Slave' will not only be screened at TIFF, but it will have its World Premiere at the festival.

The movie was not ready in time for Cannes, and it will not be viewed at the Venice film festival, which occurs a week prior to TIFF. Along with the movie being pushed up two months from Dec 27th to October 18th, the studio for TYAS, FoxSearchlight, apparently wants to handle this film in a more Go for the Glory Gold (aka Oscar), than it did in the promotion for the NC-17 branded 'Shame' in 2011.

However, along with '12 Years', there are a few film titles that grabbed my attention:

These are just the top few I'm thinking about. I'm anxiously awaiting news from the TIFF accreditation department to see if I can get credentialed this year. Sadly, I'm prepared to be denied, but I have a glimmer of hope... (fingers crossed).

For the entire listing of the announced films, go to Tiff.net and read the synopsis of each film. You can also read a great article on the TIFF announcements at Variety.

Meanwhile over in England.... 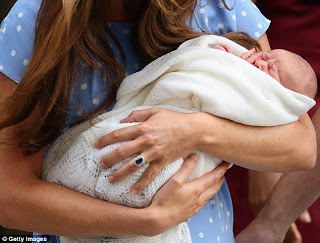