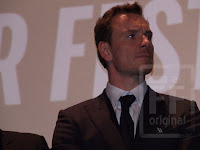 My time here in Toronto is turning into a blur because I'm running from here to there, and strategizing this and that, but so far, so good. The highlight thus far is about '12 Years a Slave' (read 10/10 review here) and handing my favorite actor, Michael Fassbender, a small token gift on Friday. I'm so glad that stress is over and done with so that I was able to move on and focus on the rest of TIFF.

With that said, here are just quick comments about the films I have seen thus far:

The Fifth Estate - 7.5/10 - Benedict Cumberbatch did a great job as Julian Assange, but some dots were missing in this connect the dots drama about a self-appointed cyber truth seeker. Sometimes, some things need to be kept out of the public domain, but other things we do need to know about. But when Julian's ego started to take precedence in the pursuit of truth, things go to pot and he is left as a man who cannot walk in public anymore in fear of being persecuted for his crime of... spilling some truths.

Cannibal - 8/10 - A very creepy loner who works as a tailor by trade, and a woman eater when his refrigerator needs to be restocked. This was a chilling and suspenseful film about a handsome cannibal who becomes conflicted about what to do to the woman he falls in love with. Eat her or let her live?
Mission Congo - 9/10 - A wonderful documentary about the how Pat Robertson's minstry falsly used the Rwanda refugee tragedy to pretend to help those people, but instead, used their missionary work as a front to really go diamond mining. Robertson's ministry is still accepting funds for this charity, but not a dime is going to help the refugee. Absolutely pathetic. Robertson's lawyers tried to place an injunction on the film to prevent it from showing at TIFF. Ain't that a bitch? He's going to hell for his greed and sins, and you read that here first!

Dallas Buyers Club - 9/10 - Matthew McConaghey (Ron Woodruff) should get a Best Actor nomination for his portrayal of an IV drug user who develops AIDS and becomes frustrated with the gridlock created by the FDA in being slow to approve drugs to help AIDS patients. The creation of a drug buyers club help HIV infected people use alternative drugs and homeopathic regimens to treat themselves. Jared Leto is also excellent as a transvestite AIDS patient who befriends Ron and helps him establish the buyers club.

The Station - 7/10 - A midnight madness horror film about a remote weather research station in Austria/Germany that is overwhelmed with terror by a biological freak of nature virus. This film as elements of The Thing, and another 80's horror movie that is on the tip of my tongue (the ending reminds me of it). So it's half original, and half copy-cat, and just ok...entertaining, but ok. 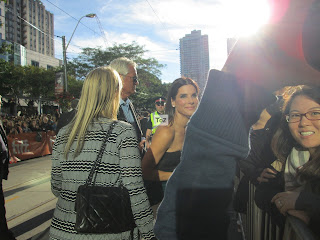 Sandra Bullock was incredibly gracious to all her fans. She's fantastic! 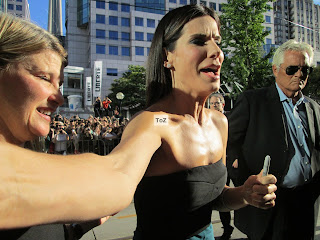 And the highlight of today was seeing Gravity and actually seeing up close and shaking the hand of the lovely Sandra Bullock, an actress whose films I have been enjoying since I first saw her in Speed. Sandra really impressed me as she exited out of the black sedan and literally spent about 30 minutes signing autographs and taking pictures. A true class act!

Gravity - 9.5/10 - Is an excellent space adventure that follows what happens to Bullock's female astronaut, Ryan, when fragments from a destroyed satellite destroys her space station and kills everyone else. I actually tensed up while watching it because it was so suspenseful and I was on edge in finding out how she would survive this. It was presented in 3D and the effects were spectacular! I love Alfonso Cuaron, and it was an honor seeing him on stage and explaining the process of making this film. 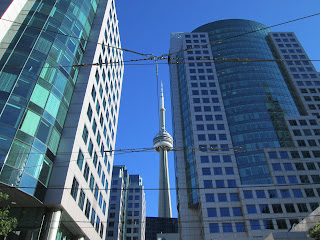 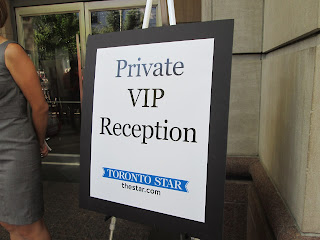 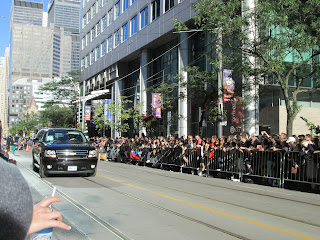 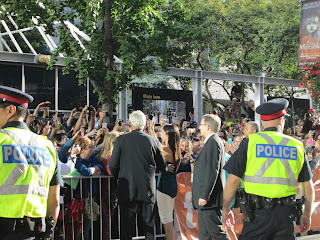 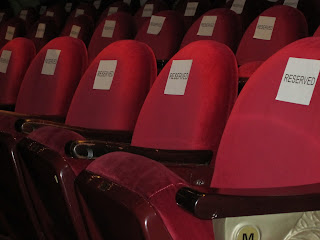 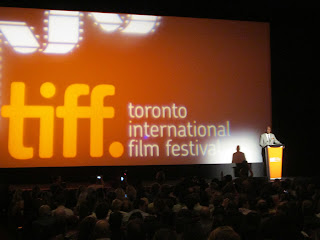 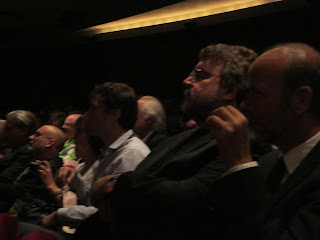 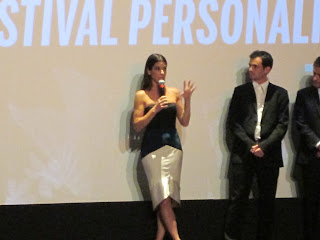