I'm one of those people who proudly boast that I do not watch television. But allow me to preface why that is. Way back in 2006, on one particular day I received a bill from Comcast, my cable provider. Apparently I forgot to pay the previous month bill, so when I got the double bill plus some late fee charges, I owed them around $245 in total. That may not be a lot of money for most people, and it's not a lot to me either, but when you don't have it at that very moment, and other pressing financial matters are on your mind, suddenly $245 looks like a large and gross amount of money. Especially for a service where I only used maybe 20% of the channels. Also during this time, my employment was shaky because I was in a dead-end, soul destroying job and I didn't know how long I was going to be there. So I decided that I no longer NEEDED cable. I emphasize need because that's what cable had been to me for the previous10-15 years or so, a "need", not a necessity. 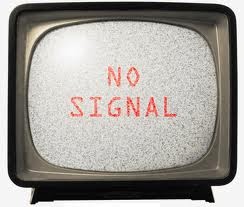 So I canceled Comcast, I paid the bill and I was done with them forever. Again, this was in 2006, so I had to go back to using an antenna for the TV to watch local news and network TV, but even then, I cut my TV watching literally in half. Then in 2008-09, the analog TV signal died and digital television took over the airwaves. At this point, I was no longer able to receive a signal on my TV, I even bought one of those converter boxes for digital signals, and I guess I have too many trees around my apartment or it's not facing in the right direction of the satellite, I don't know, but I cannot watch network TV on my TV. But that's OK because I had more pressing issues than watching TV. That's when my Internet usage went higher and I spent more time online surfing the net, or reading various message boards, etc.

In the past six years now, I have used my television strictly for watching DVDs and blu-ray and I couldn't be happier. When I was paying $107 a month in 2006 for Comcast, I started using Netflix at $7.99 a month, or Blockbuster at the same price. A total savings of $100/month or, $1200 a year! Yes, that's right, getting rid of cable saved me a lot of money during a time when I really needed to start counting my pennies. I started checking out current DVD rentals for free at my local library, and that allowed me to be entertained at no cost. Of the great TV shows that I was missing out on, I was able to get caught up on in due time by renting the entire season all at once. I fell in love with the Game of Thrones this way and I anxiously await Season 3 which is at the top of my Netflix DVD queue for mid-February release. 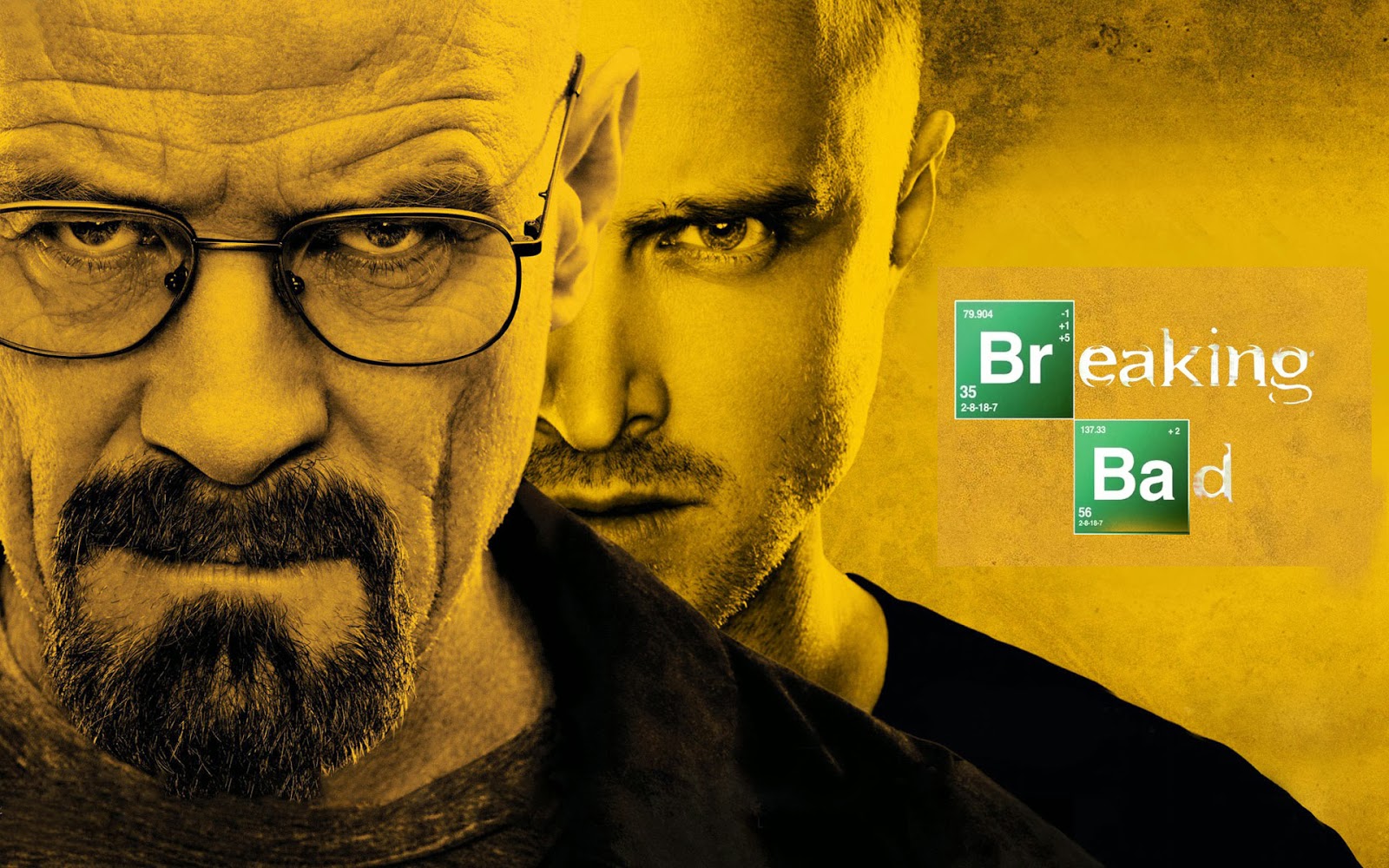 Being a student and buying books from Amazon, I subscribed to Amazon Prime at the student discount and I came to love Sherlock from the BBC series, and Under the Dome! Streaming these episodes on my TV has been a fun adventure and a great source of escapism when I was drowning with my Grad school projects. And now that school is complete, I finally was able to jump on the bandwagon and see what all the hoopla was about regarding the critically acclaimed 'Breaking Bad'. Unlike you poor saps who hung in there and watched this fantastic show spread out over 5 years, I saw all the episodes in just 2 1/2 weeks (Netflix will release the second half of the finale Season 5 in a few weeks) and it was addictive! With the cold weather, holidays, and snow days, I was able to literally sit in front of my TV and watch a mini-marathon of Breaking Bad. One night it was 2:30am and I wanted to watch just one more episode, but I finally gave in and went to bed. What great fun it is to watch a show like that, on demand, NO commercials! 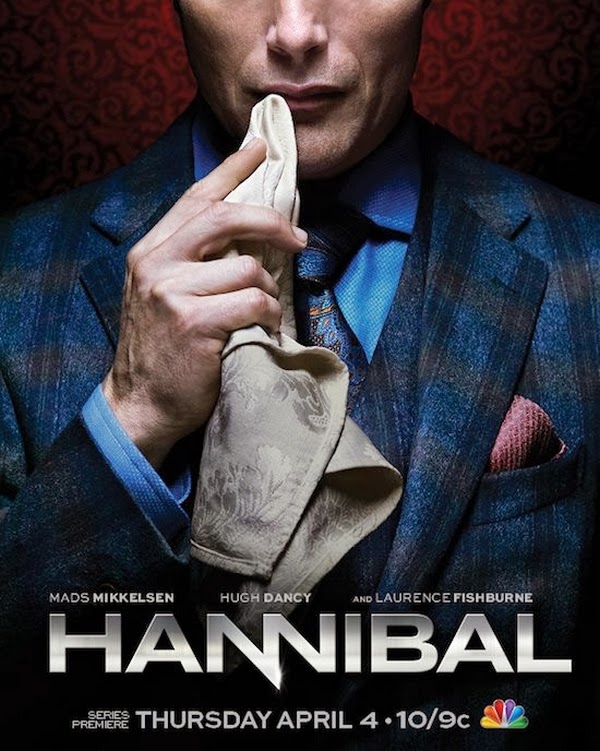 And that's not all that I have discovered. Amazon Prime announced just yesterday that they have the entire Season 1 of Hannibal for streaming, and guess what, last night I watched four episodes of this show and it's the bomb! I've seen all the Hannibal Lector films and read all the books, so naturally I had to watch the TV show and it's exquisite.  I also recently subscribed to HuluPlus, but I don't know how long I'll keep that as they have commercials and I'm not impressed with that. I wanted HuluPlus for their exercise/yoga videos, but when I'm 7 minutes into a yoga routine and a commercial comes on, I'm not cool with that. Instead, I may subscribe to Gaiam TV for their yoga and health/body/mind/ spiritual videos. So this is life post-cable TV, having carte blanche access to what I want to watch, when I want to watch it at an affordable cost.

I'll never have cable TV again because I cannot justify the cost. I'd rather wait a full season to watch a show because I'll be able to watch more episodes all at once at the time that is convenient to me. Do you still have cable? If so, ponder this. Do I want it, or do I NEED it? If you need it, ask yourself WHY?
Posted by Theatre of Zen at 12:19 PM