I have been attending the Hash Bash since I was a student at the University of Michigan in the early/mid 90s. The first year I attended was 1995. Only during the five years I live on the East Coast from 1997 to 2001, did I not attend. I think I may have missed one year in the early 2000s when the weather was just awful, snowy, cold and overcast. But weather like yesterday, upper 40s and pure sunshine, bring out the happiest of the Hippies and supporters for decriminalization of marijuana. According to the Ann Arbor News, approximately 8,000 people attended. I think it was closer to 10k - I have never seen it so crowded and with so many calm, cool, pleasant activist and festival goers. I did not see one cop, or police car at the event. Not to say that they weren't there, but this relaxed affair was nothing for them to be concerned about.

Enjoy some select images from my views of the 45th Annual Hash Bash: 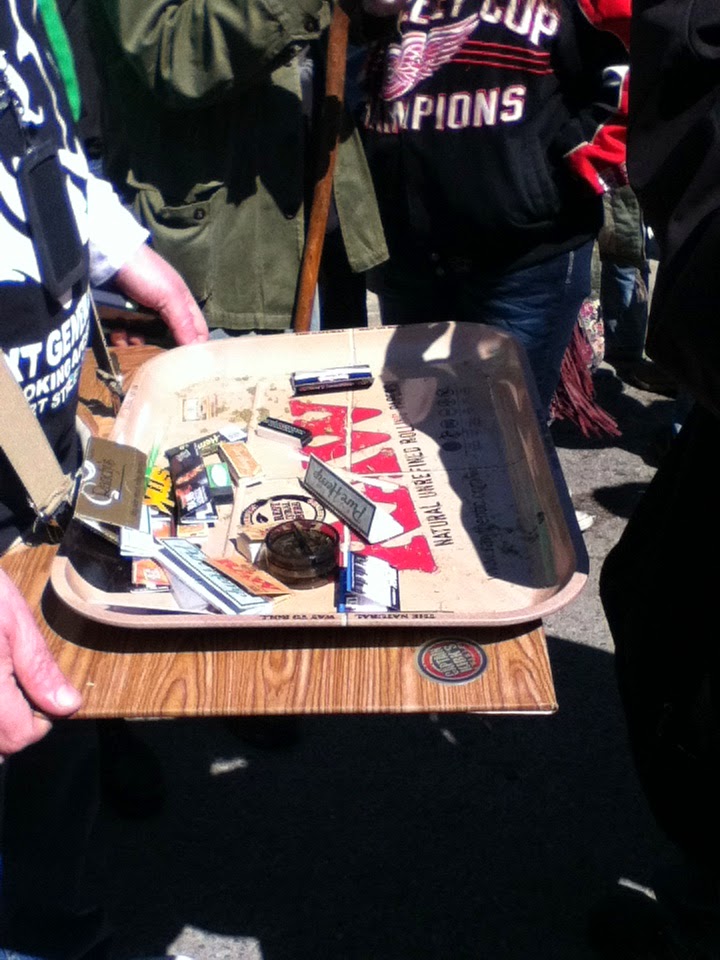 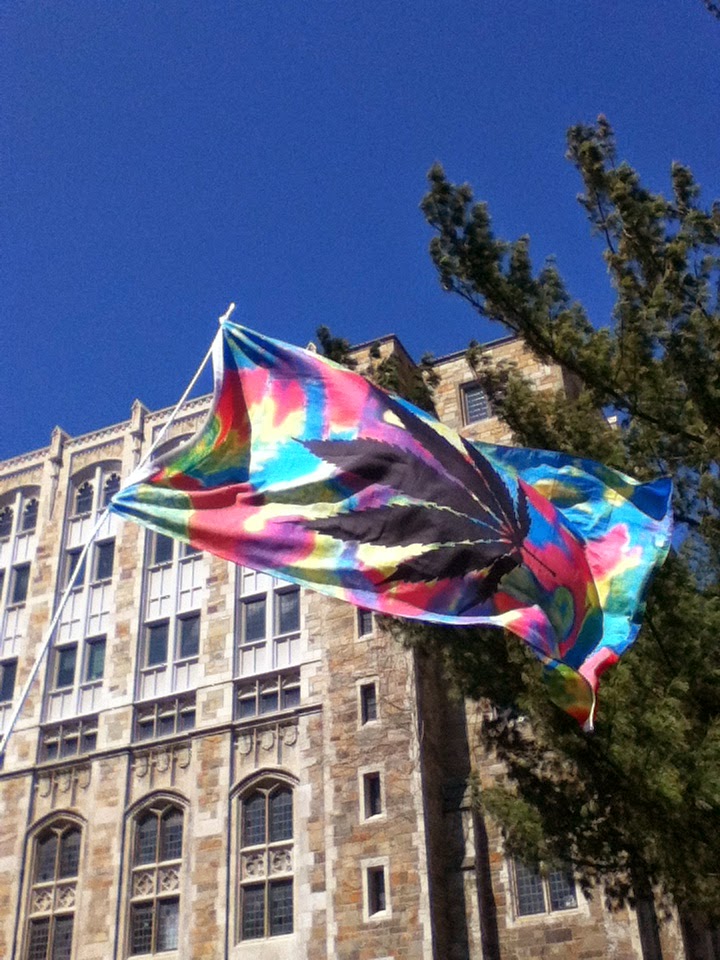