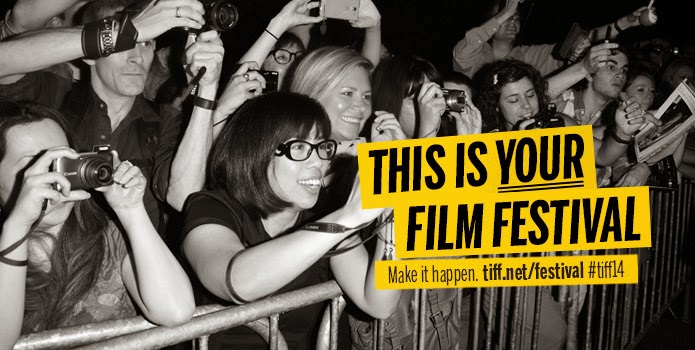 It's TIFF time again and it's like Christmas in August when the Toronto Int'l Film Festival releases the final titles of films that will be screening at the annual event, as well as releasing the full film schedule.  A lot of speculation has been made this year about how the new rules for films that decide to screen at Telluride would have their TIFF scheduling affected. I must admit, the star wattage is slightly dimmer this year and there aren't, IMO, films that are saturated with the aroma of Oscar Bait this year, and that's good! The past few years in particular at TIFF have been a bit obnoxious with the bragging rights and all the major A-listers coming into town. There's no Michael Fassbender this year, and I'm perfectly fine with that. The man can't attend every year. So instead, I will be giddy in seeing Benedict Cumberbatch in The Imitation Game. There's no Brad Pitt or Angelina Jolie this year (them in town is close enough to media apocalypse as it is), or Werner Herzog with Queen of the Desert, but that's ok too.

Overall I was pretty impressed with the film list for TIFF's 39th year, and I will be arriving in Toronto early in the day on Thursday, September 4th, and leave very late afternoon on Wednesday, Sept 10th - giving me seven full days to see some great movies! But I have learned my lesson from the past two years. I have seen on average of 17 or 18 films, and that's a bit too much. I love the city of Toronto so much, and doing shopping, and participating in the people watching, and spending time meeting up with my TIFFy friends. So I want to lighten the load of films I'll be seeing so that I'm not in the dark all day. Did you know that the theaters are almost like an ice box and I have to wear a sweater or scarf to keep from freezing? It's been messing up my sinuses big time, and that's a buzz kill.

Below is my tentative schedule filled with obligatory Anglophile themed films, a gay themed film,  and a mandatory Gala viewing of a Cronenberg film. I'm waiting for my host Glenn's schedule to be unveiled so we can compare. I may piggyback off of  him if he selects something I overlooked, but I think I covered the bases of the films I really want to see. To note, I will miss out on Foxcatcher because I prefer to see Reese Witherspoon in Wild. So that's really the only major schedule conflict. I do appreciate TIFF spreading out the love of the films because there are some great titles I wanted to see that screen hours after I leave. I'm sure one day I will be able to attend TIFF from start to end, but right now, I'm a regular working girl on a budget. This September will be the first in four years that I did not have college stuff messing with my mojo. I will be a completely free woman and I'm so excited!

The Clouds of Sils Maria - Princess of Wales @ 9:45pm (this will a long day because I have to hit the road at 4:15am to catch the train to Toronto - I may take a cat nap at my host's home)
See, just that quick I made a change. My body will knonk out around 11pm, so:

This year is particularly special because it's my 10th anniversary (2004-2014) of attending the film festival in Toronto and I remember the first time I went there and my confusion and awe about everything. I only saw two films because I was very, very poor back then and unsure about attending a film festival. But I got the hang of it and was bitten by the festival bug and was hooked. I have visited Toronto in September each year ever since as I will continue to do so for the next 10 years and beyond. Looks like Champagne is on the menu for my opening night dinner on the town! 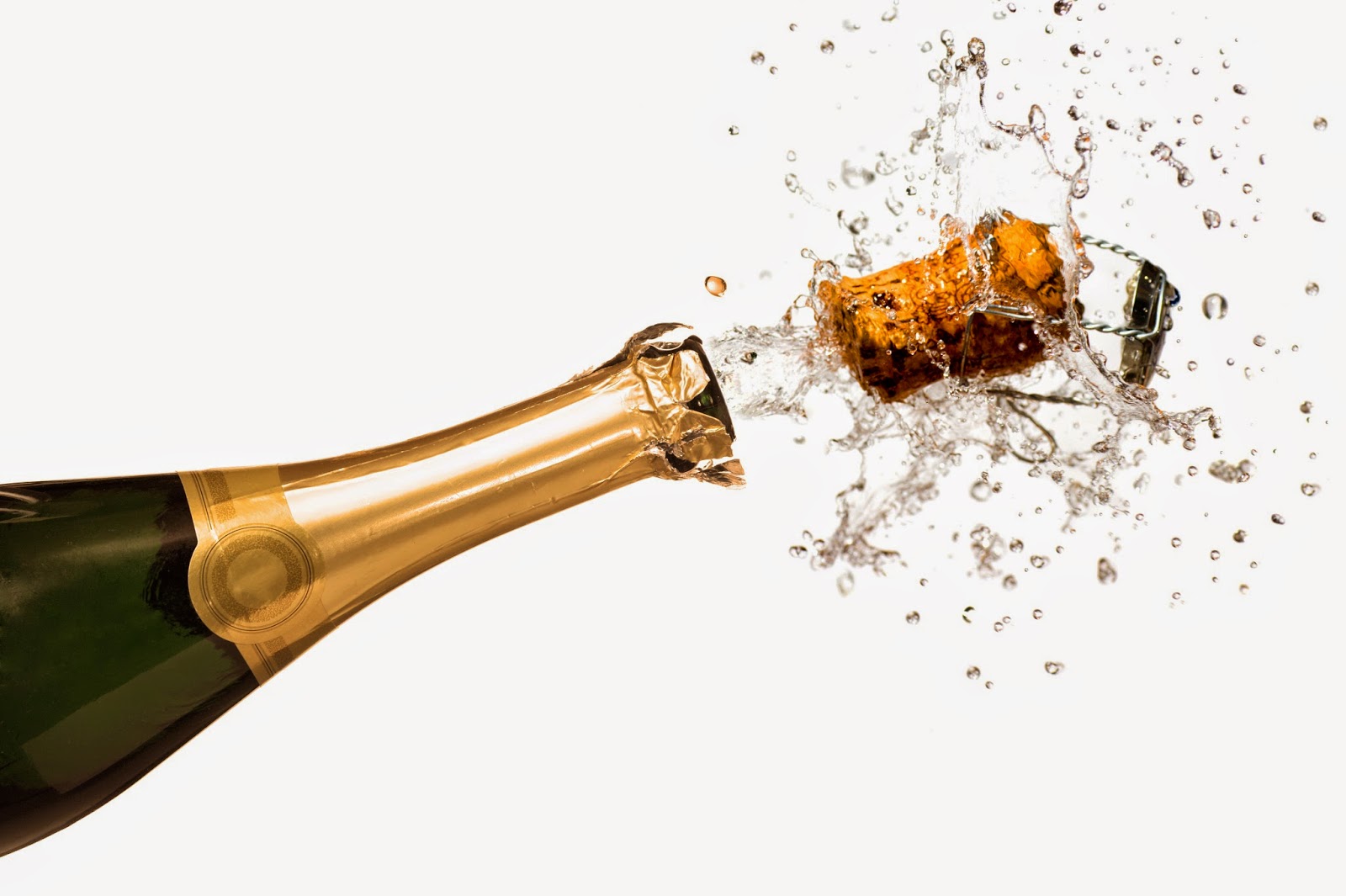