My favorite band in the whole wide world is Pearl Jam, and I saw them for the first time in April 1994, and this past Thursday night in Detroit, was my 24th or 25th time seeing them in these 20 years. In what first started as a stressful event in trying to obtain concert tickets from the 10 Club (PJ fan club, member since 1996), I lost the raffle for General Admission seats. But as luck would have it, I wound up getting great seats from Ticketbastard instead. And as luck would have it again, Eddie Vedder found his way to MY section, 109, to sing during one of their most mainstream popular hits, 'Last Kiss'.

As you will see from the video, it was surreal. Eddie left the stage to sing in the audience. He goes towards the back first but then realizes there is no way up to the audience at that time. So he comes back up towards the front and on the left side of the stage to Section 109, my ticketbastard seat section! You can hear me saying 'Oh my God, Oh my God'! as Eddie comes up the rows. I'm in row 9, so he got up to row 7. It was just so awesome! The Detroit show was incredible and Eddie was very chatty, drinking a lot of the wine - he shared a bottle with the audience. Stone, Boom, Mike, Matt, and Jeff were as usual, putting on excellent performances. Words fail me to fully express what this band means to me. I love them so much and wish that time, money, and logistics allowed me to see them more frequently. So it means all the more to me when I do see them that I am always, ALWAYS so happy and enjoying the show.

The last time I saw Pearl Jam was in 2011 in Toronto, and earlier that year I saw Eddie Vedder on his solo tour. I look forward to 20+ more years of seeing PJ in concert! Here is the video and some select images from the concert: 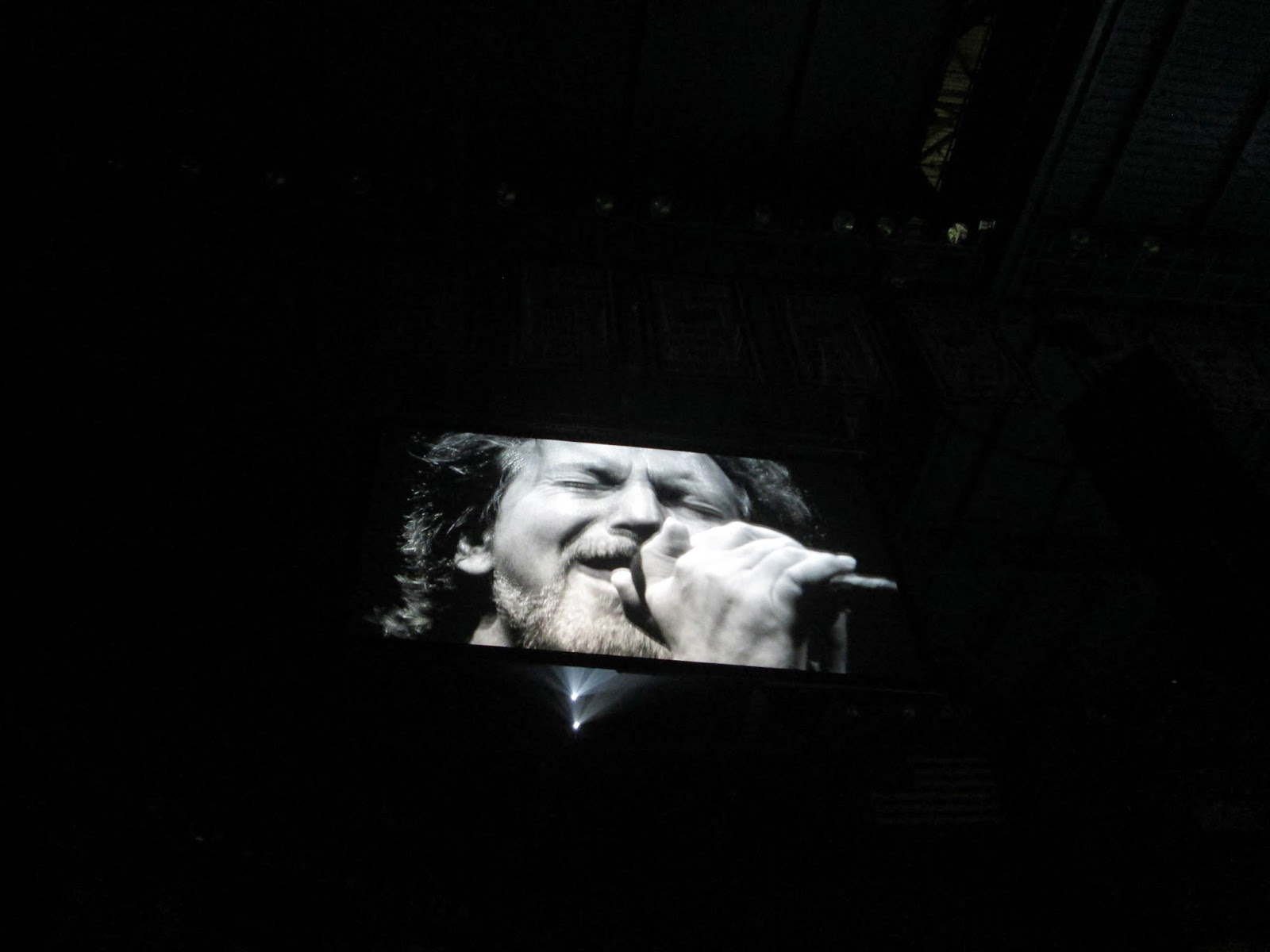 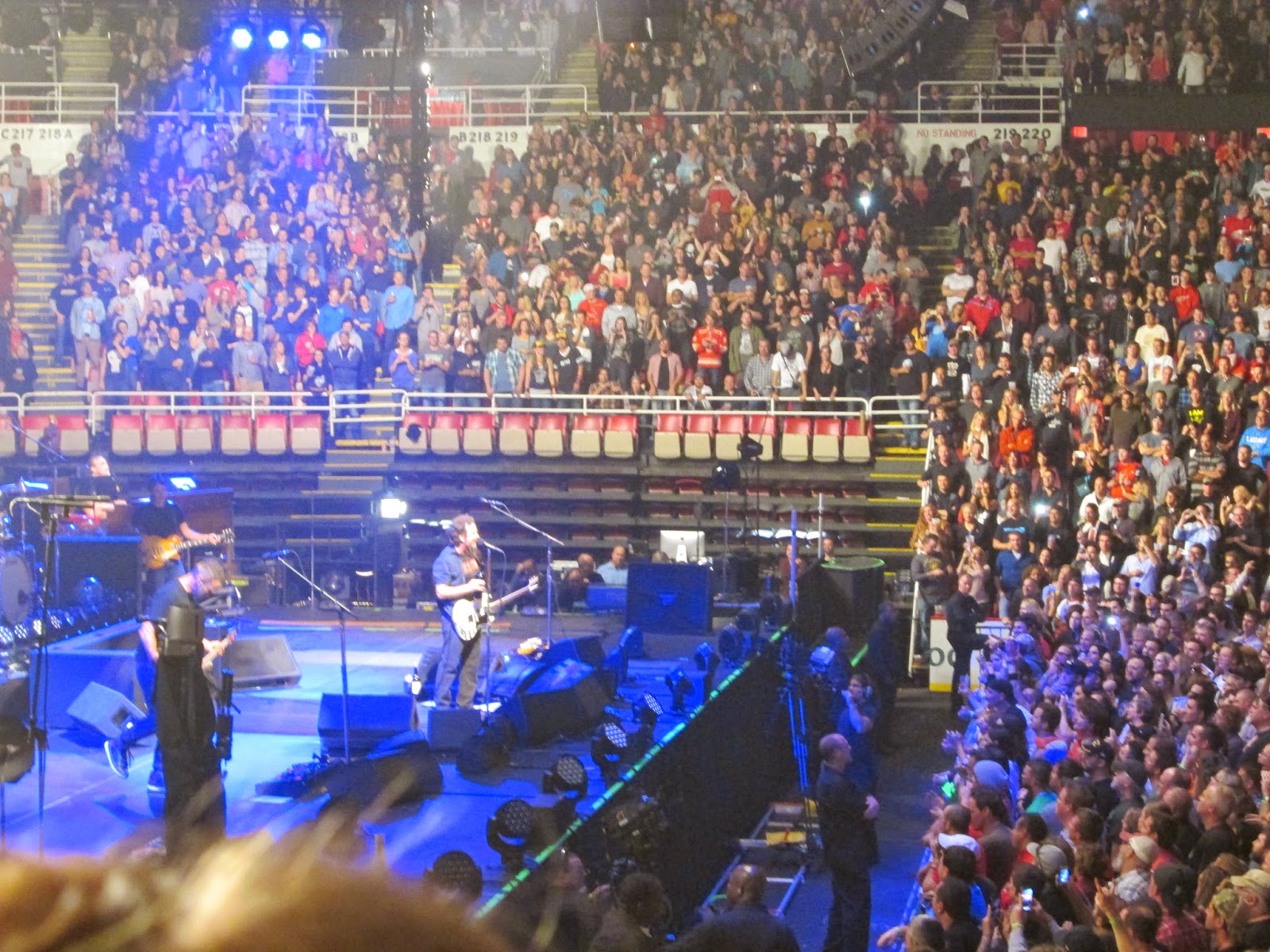 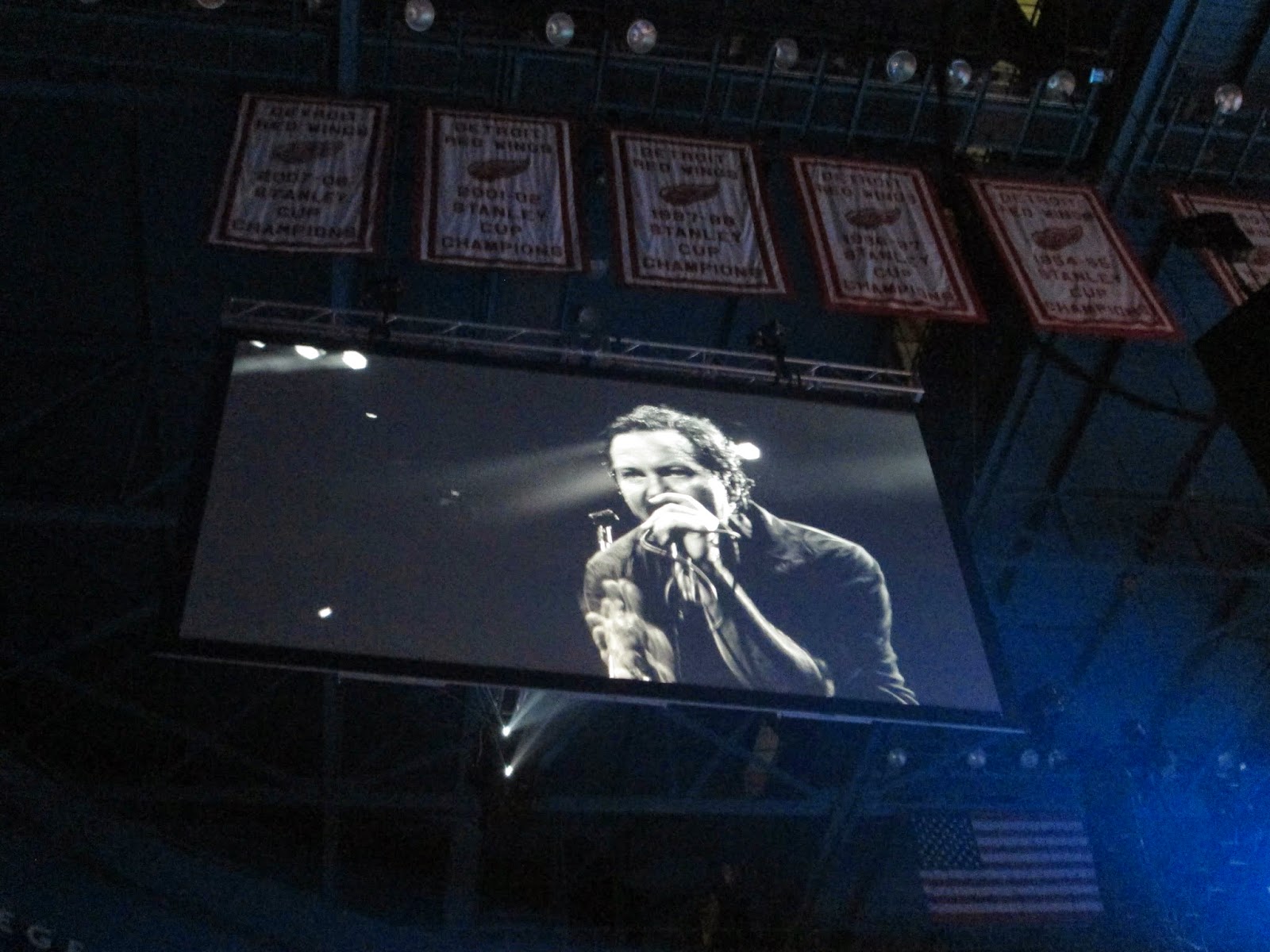 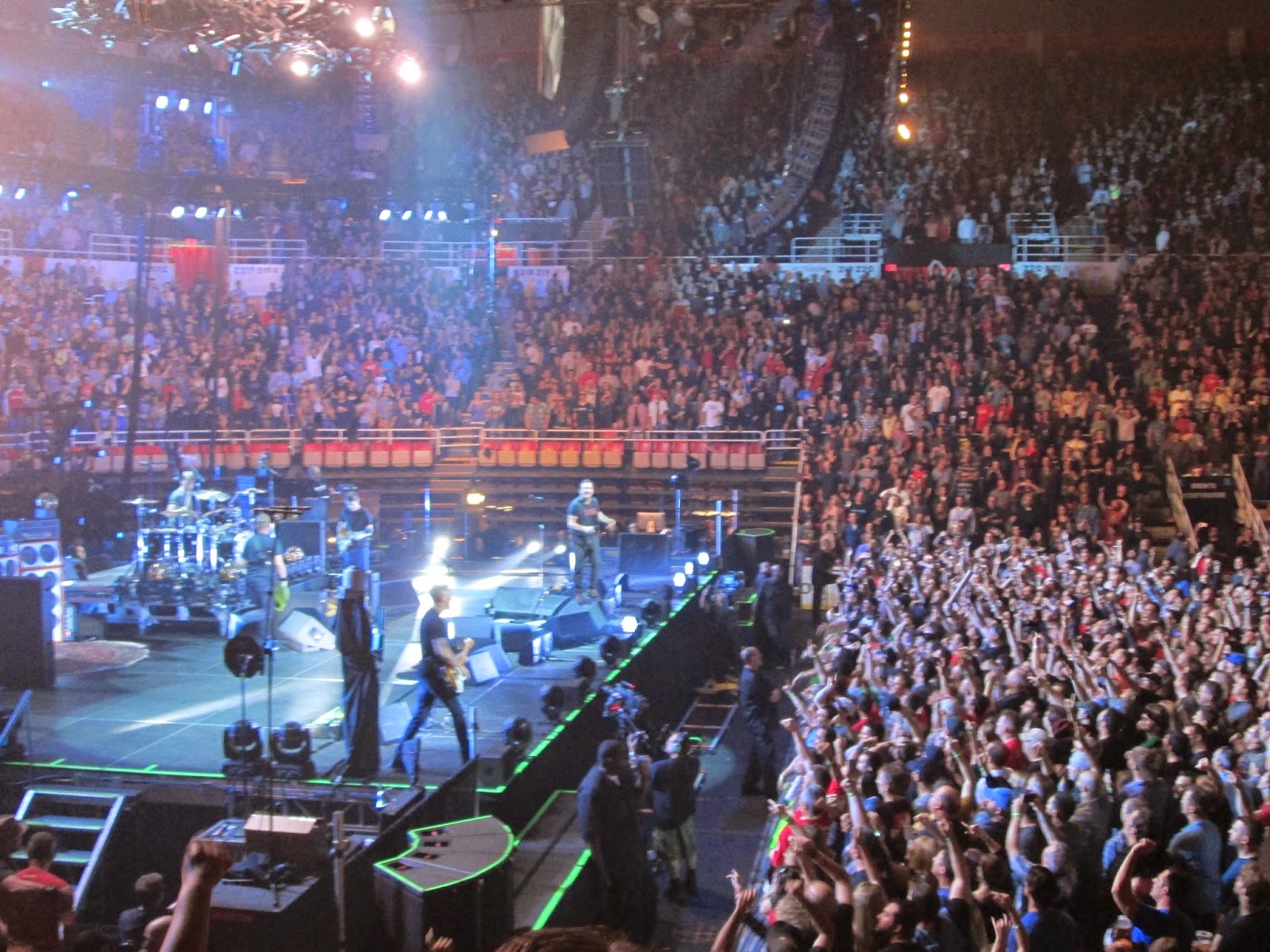 
Having not read Gillian Flynn's popular book Gone Girl, I only had a faint idea what the movie was going to be about. Yet another pretty wife gone missing, evidence of a fatal bloody attack in her home, and her husband is prime suspect number one. Don't read any further if you haven't seen the film yet - Spoilers. Gone Girl is a case study of what happens behind the scenes of a media story when a woman goes missing and what her family does to try to find her. On the other side, we see how ridiculous the media frenzy is with the speculations, media stalking, self-appointed feminist crusaders ala Nancy Grace style in the pursuit of finding the missing pretty woman. Ben Affleck as Nick Dunne, has been married to Amy Dunne, brilliantly played by Rosamund Pike, for five years and just as things were really breaking down in their marriage, she disappears.

Through well executed flashbacks, we see how Nick and Amy fell in love, but we also see how the dynamics of the relationship were strained by conflicting personalities, selfishness, control freaks, infidelity, and pathological conniving manipulation. When Amy is missing, Nick's actions are monitored closely by the police, the media and the public (just like how we do in real life). As Amy's character is being created in the media as being a doting wife, along with the announcement that she was supposedly pregnant, public opinion turns on Nick quickly and he needs the help of a high-profile lawyer, Tyler Perry, to clear his name. Meanwhile, Amy is alive and well in her hideaway plotting the finishing touches of her painfully detailed scheme to destroy her husband's life for her disappearance/murder.  This twist is what makes the story unique and entertaining because Amy really isn't the innocent simple wife who sits back and let the man do everything, she controlled everything. And when she learned of Nick's adultery with a sexy cool-girl student, she plots her revenge in a way that only a psychopath can. Other women would have just divorced him, or some would have tried to kill him, but no, Amy goes all mind fucking out to destroy him. By the way, the state they live in, Missouri, has the death penalty for capital murder. How convenient.

Some marriages are a match made in heaven, but this was a match made in hell. Although Nick is arrogant, he's not a murderer, we know who is the true cold calculating murderer and schemer of this relationship. In the end, Nick and Amy are united under nefarious purposes and you kind of feel sorry for Nick for the first time because he's scared of Amy and he's trapped. Usually, it's the other way around in such relationships. In a world when so many women are true victims of horrendous crimes by their partners, it's refreshing to see such a strong female character manipulate everyone in her life for her own selfish needs, and still come out on top as beloved and a media star. This movie is also a snapshot about our culture in how the media loves current event news stories about upper-middle class, attractive white females who appear to be victims of a horrible crimes.

Gone Girl is a great film, but I know a lot of people may not like it because it doesn't seem realistic, it defies belief that a woman like Amy exists and does the things she does. David Fincher did a fantastic job and I don't know if this is the type of film that will be recognized by AMPAS, but at the least, Rosamund Pike deserves a Best Actress nomination. She transformed herself not only physically, but emotionally, and psychologically as Amy Dunne. To begin to feel empathetic with her, then to see her as the complete psycho that she is, takes talent, and Rosamund Pike is overdue to be recognized for the great actress she is. When you go see Gone Girl, watch it with an open mind and employ suspension of disbelief because you're going to see extreme acts of a controlling psychopath who will do anything to get her way.