The previous 5 weeks have been very stressful for me, so this past weekend in Toronto was exactly what the doctor ordered. My mood and attitude was uplifted and it gave me time away from the sources of stress so that I could re-calibrate and forge ahead with my life plans. The plunging Canadian dollar turned my $120US into $143CAN, a great sign for fun spending. To start off my trip, on Saturday afternoon, I got a Shellac pedicure at Pink Nails and Spa. I must do this more regularly! But I'm afraid that they set the bar so high, I may be displeased by going somewhere else. I did some shopping on Queen street by filling up with some Buddha's Blend tea from David's Tea, and I splurged on some bath products at a new natural wellness store, Saje (read my Yelp review). Later that evening I saw American Sniper (read below). On Sunday, I met with my TIFF/Awards Watch friend David A, and then I went to TIFF Bell Lightbox to check out the Stanley Kubrick exhibit and watch 2001 A Space Odyssey in 70mm. I ate really well... so well that two days later I'm still bloated. Here are some pictures - 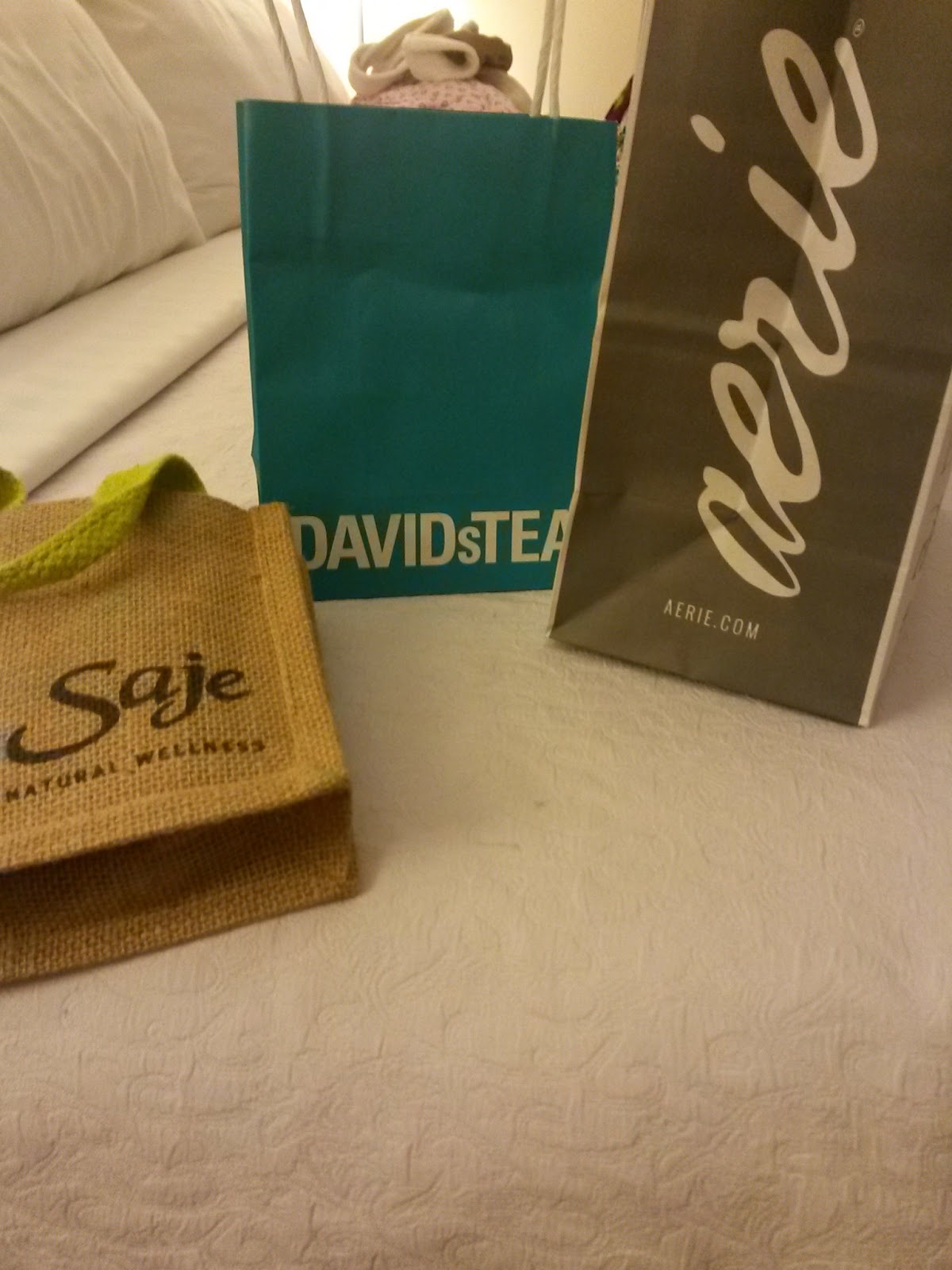 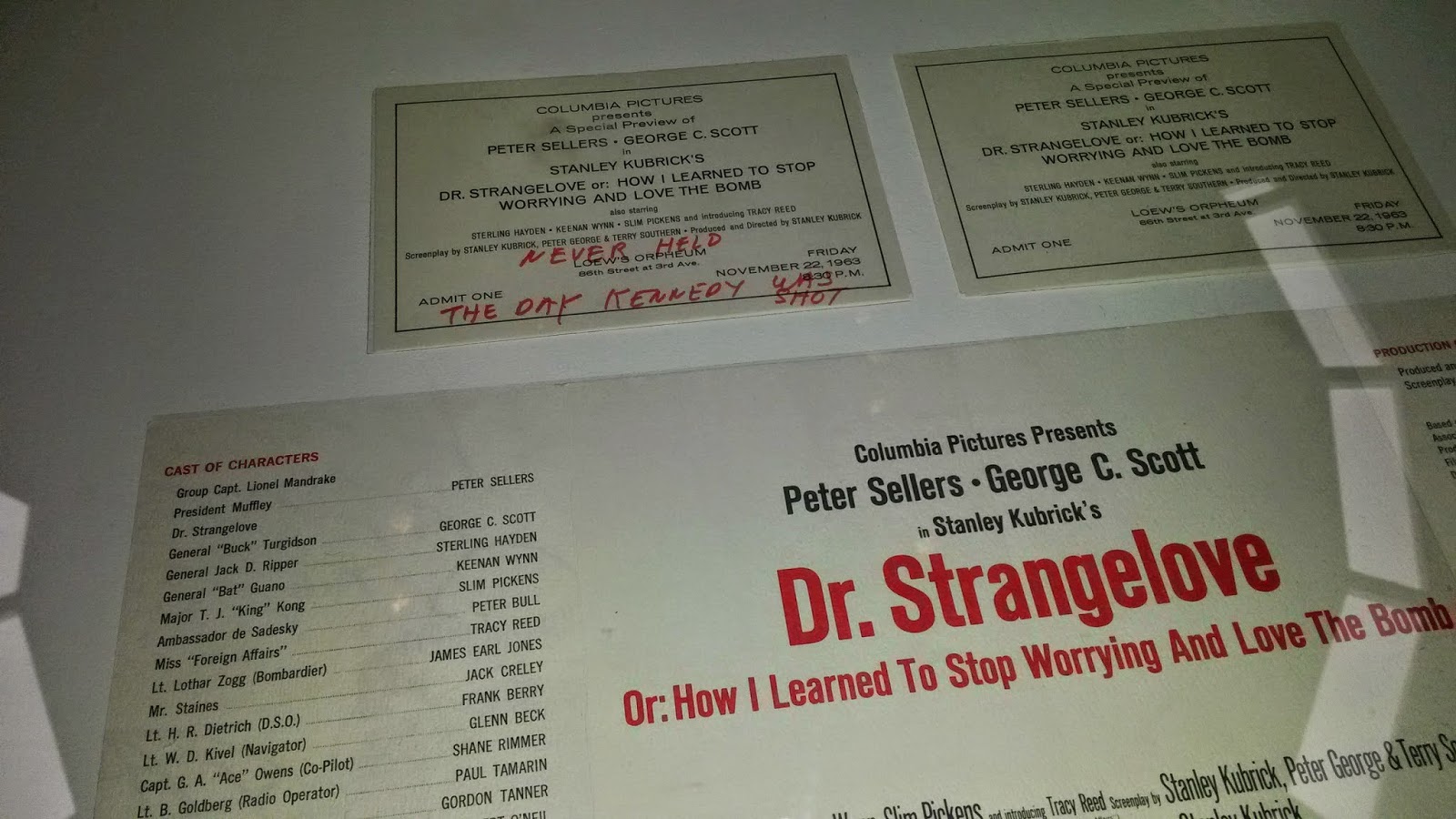 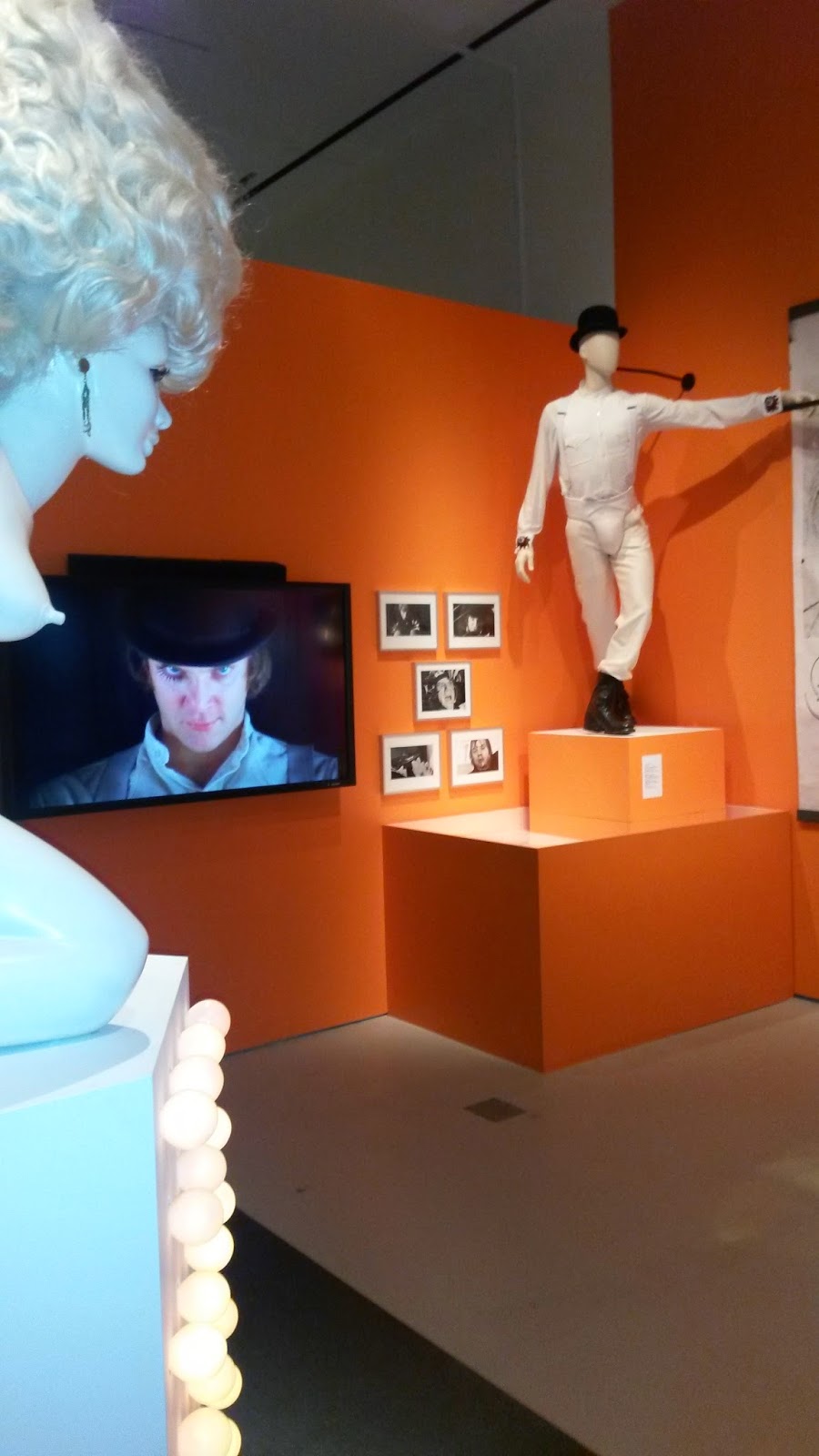 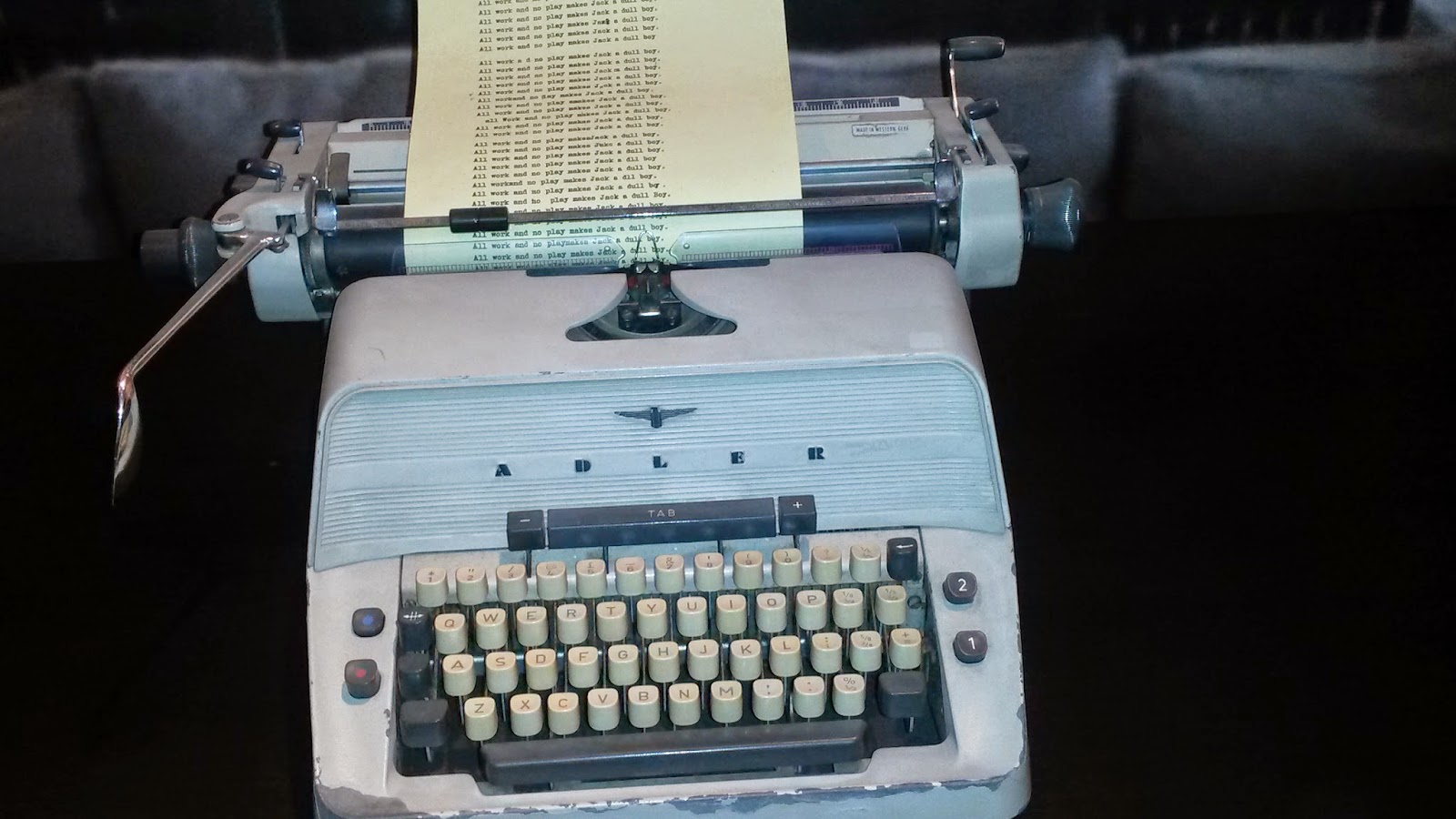 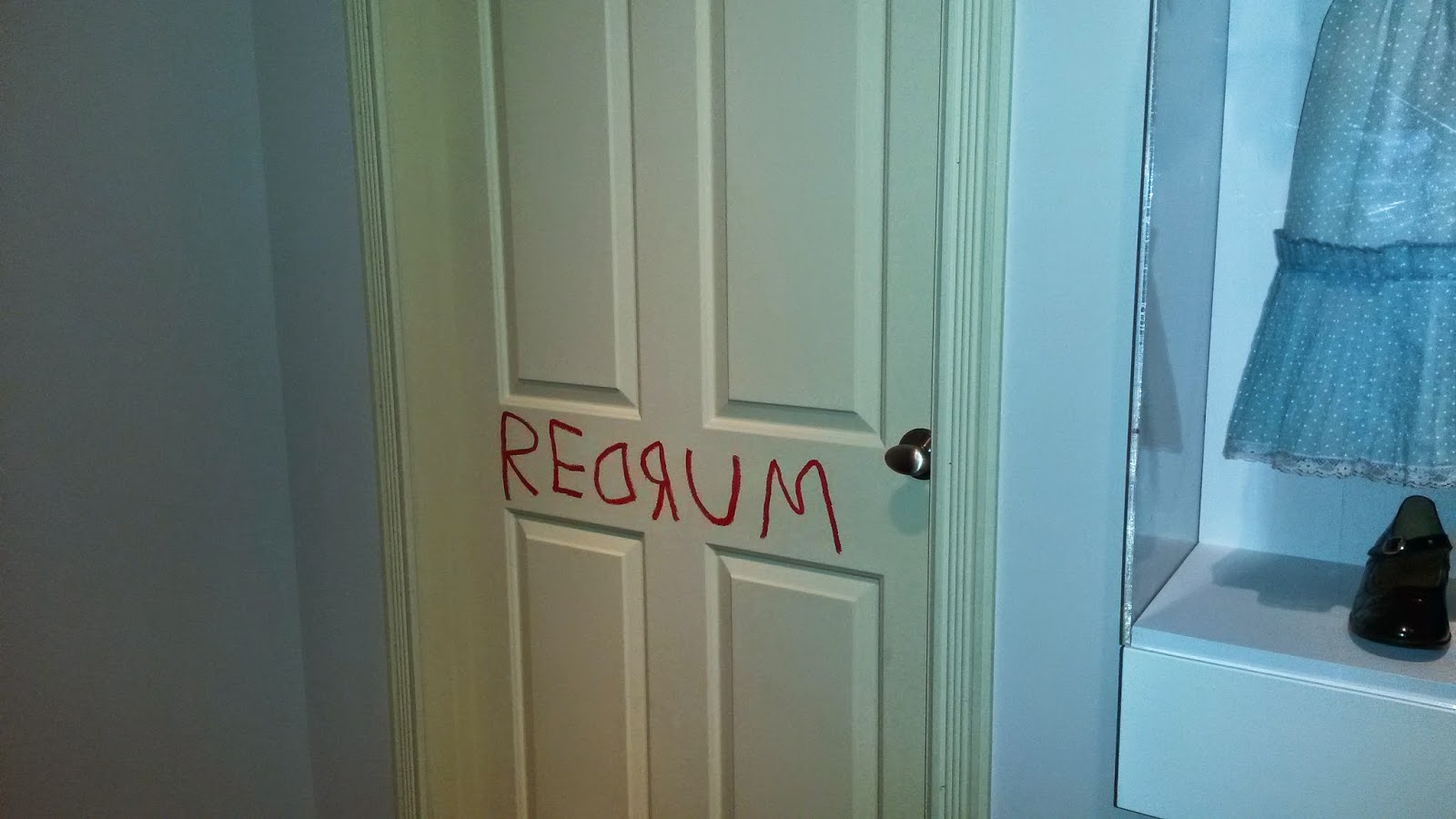 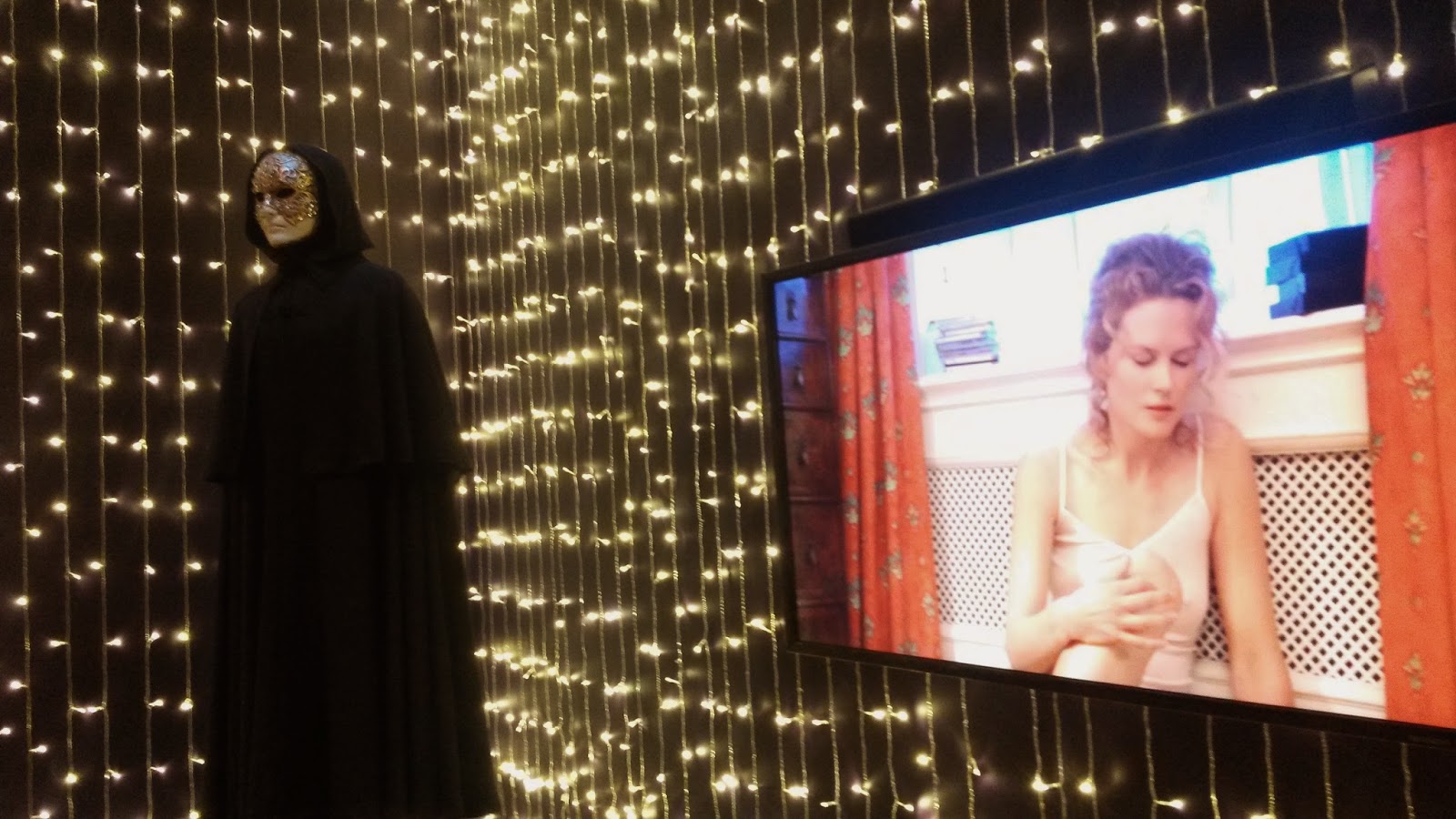 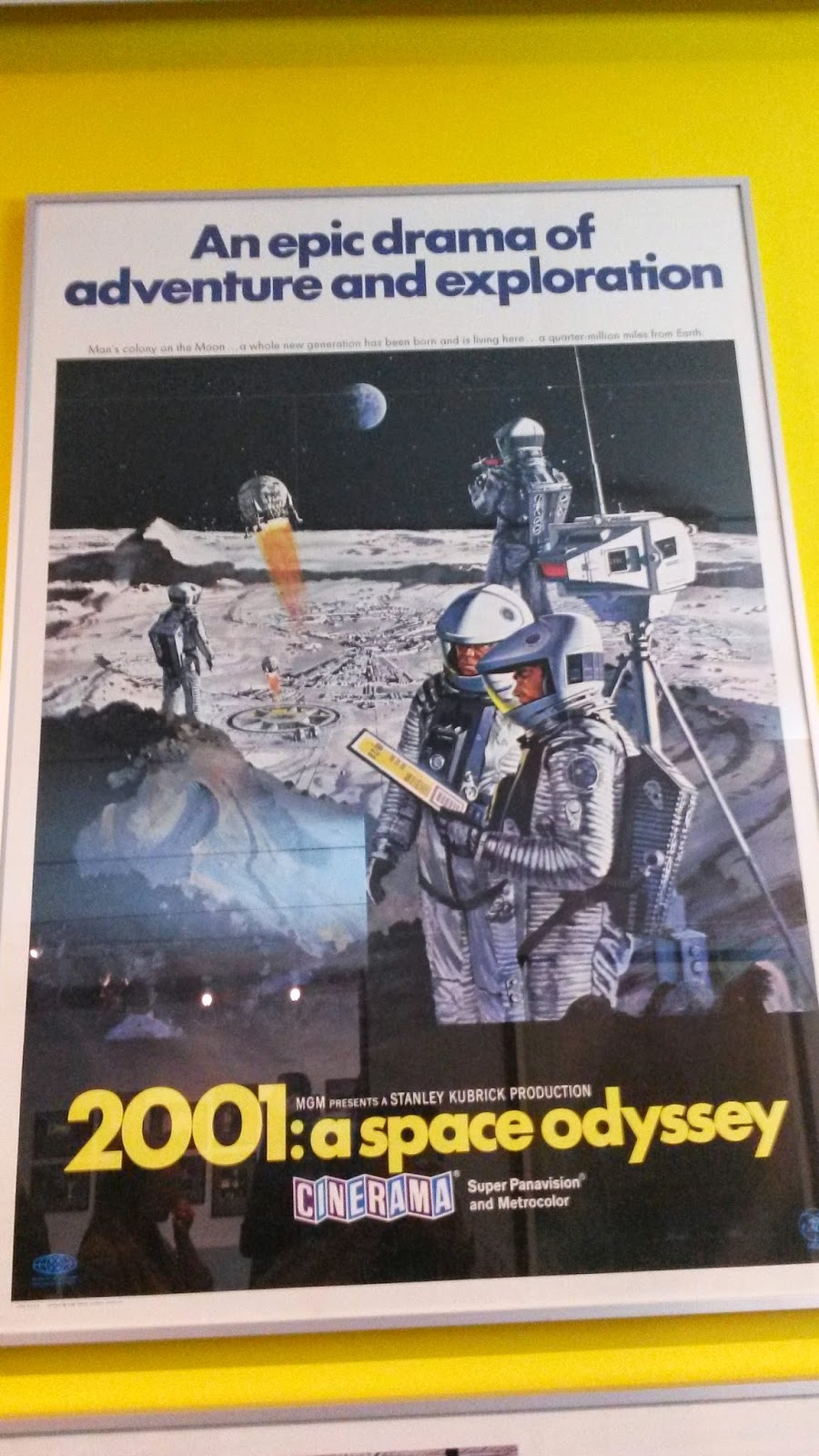 I'm not going to review this film like how I usually review films. I'm very, very disturbed by the insane reaction towards this film from BOTH the Left and the Right. They should be ashamed of themselves, acting like imbeciles and playing the same old stale games to put down and antagonize those whose opinions about the film differs from theirs. So what Michael Moore and Seth Rogen don't like the film, there's no need to verbally abuse them and cyber bully them, and there's no need to use a broad brush on everyone who actually watched the film and enjoyed it. I liked the movie, period. I don't own a gun, don't want to own a gun, and I'm not a racist, pro-war, or pro-killing of human beings. I just felt that Clint Eastwood's film about a Navy Seal sniper who was particularly talented at killing people from over a mile away, to protect other Navy Seals from being attacked, was a damn entertaining movie. The film also focused on the effects of Post Traumatic Stress Disorder on these military personnel. Everyone reacts differently from PTSD; I even suffered from it post 9-11.

American Sniper appeals to a wide demographic of people, not just a certain type that detractors of the film want to view all supporters as. For a film to earn nearly $108 million in just 4 days and garnered 6 Oscar nominations, it is clear to me that this Oscar season, people who have a vested interest in it (financially, and emotionally) have a lot at stake due to the success of this film and they want to do all that they can to tear down this film. I believe Bradley Cooper did such a fine job that he should win the Oscar, and the film may win in at least the Sound category. I think it is too divisive for AMPAS to give it Best Picture, but that would be fun to see instead of the little seen, kinda dull but sweet Boyhood.

Go see what all the hype is. Don't let ignorant comments from anonymous lowlifes distract you from seeing a good film. Make up your own mind to see this, don't allow other people with warped agendas and anti-social attitudes turn you off from American Sniper. Because if you do, you're being just as immature and reactionary as they are.

ETA: A twitter friend posted the link to an excellent article that analyzes the controversy surrounding American Sniper. I read it and I hope you take a moment to read it too.

The Film Grapevine: Making Sense of the Controversy Surrounding Clint Eastwood's 'American Sniper'
Posted by Theatre of Zen at 8:18 PM