A Visit to Toronto in January 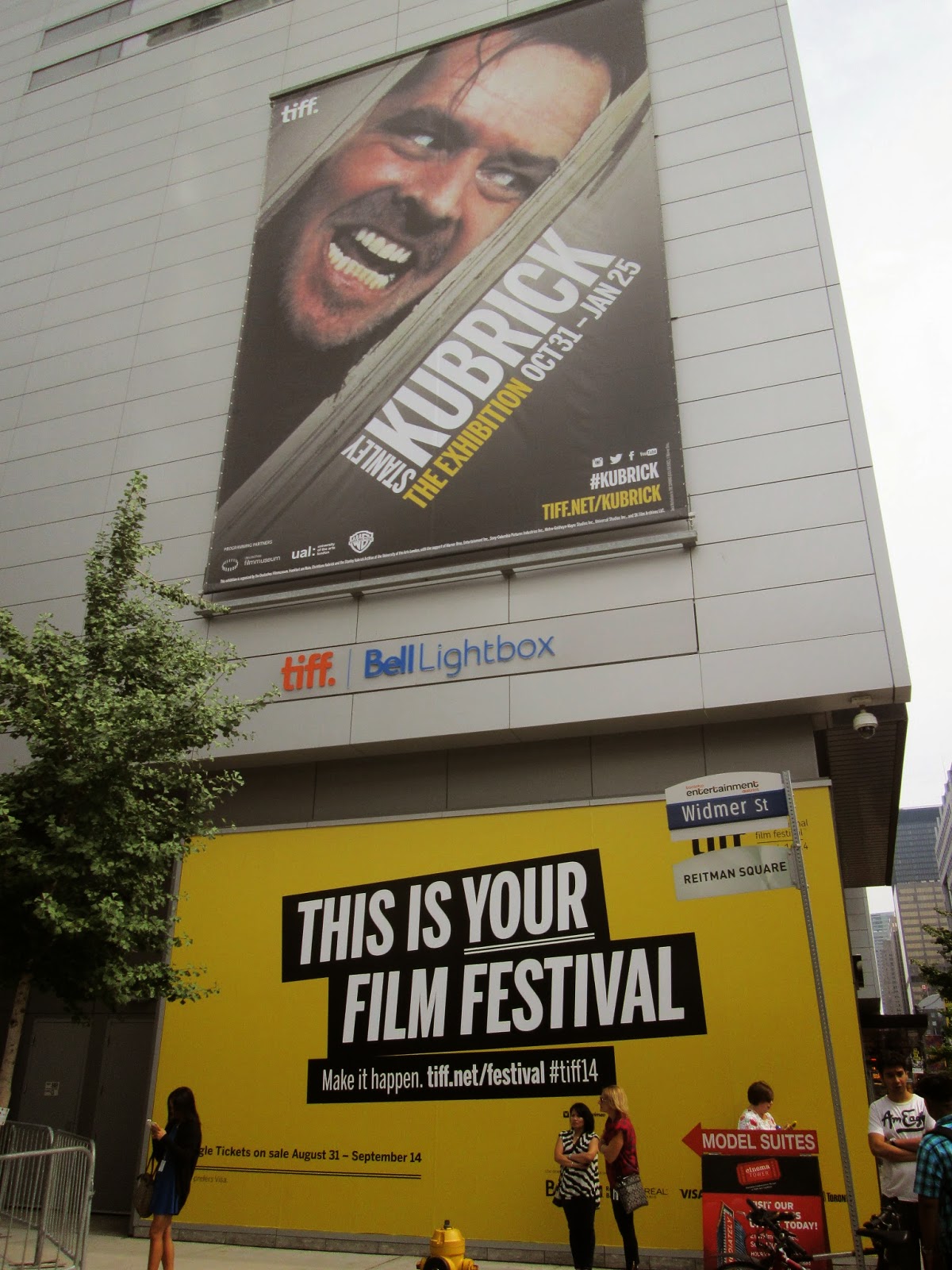 In this last week of 2014, I am already looking forward to the month of January because I'm excited about my newly planned trip to visit. When I was in Toronto for TIFF this past September, I learned that a fantastic Stanley Kubrick exhibit was going to start in October at the TIFF Bell Lightbox. I recall the great James Bond 50th Anniversary exhibit I went to back in 2012, and so I know how well done these film exhibits are in Toronto. After a strange and stressful week at work, I needed something to cheer me up - so I made hotel reservations and I'm going to Toronto January 17-19th.

Also, as this year is coming to an end, I was looking forward to writing a Top 3 list of the coolest things that happened to me this year. The third thing has yet to manifest (it will soon though), but the other two events is related to my being hired last May as an extra for the Batman vs Superman movie filmed here in Detroit in which I played a journalist for The Daily Planet. And the second great event was the Pearl Jam concert in October in Detroit. Not only was it such a great concert, as usual, but it was my FIRST time seeing Pearl Jam in the City of Detroit in the 22 years I have been a fan of them. And to top it off, Eddie Vedder got off stage and came up to section and was just two rows from me while singing one of my favorite Pearl Jam songs, 'Last Kiss'.

I'm confident that 2015 will be my year and great changes are coming for me soon! This is my last post for this year, so Happy New Year and may you too have a prosperous, productive, and positive new year!
Posted by Theatre of Zen at 10:19 AM