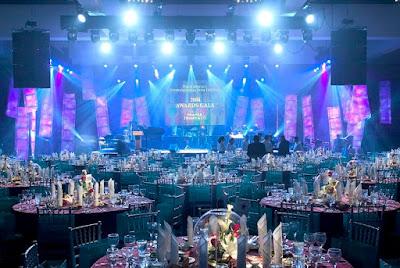 Last week I wrote about my hopes to win a lottery contest to get tickets to sit in the bleachers along the red carpet for next February's Oscar telecast. Well, the winner notification email time frame has come and passed and I did not win the lottery. However, a better opportunity presented itself instead. I'm going to attend the 27th Palm Springs International Film Festival (PSIFF) awards gala and after party on January 2nd. Have you ever made such a spontaneous decision and planning within a 72 hour window that could possibly change your life and leave your head spinning? Well that's what I experienced with the last, last, last minute decision to attend this event (Jan 1-4).

I'm going primarily to support my favorite actor, Michael Fassbender, who is being honored with the International Star award by PSIFF and this is literally a once in a lifetime opportunity to be at a public Hollywood and entertainment industry event where he will be there accepting a much deserved honor. I'm excited about attending the event with friends, and dressing up really nice to attend an event where I can network and help lay down some bricks for my future move to LA in late 2016.

This year's roster of honored talent is ever growing and I look forward to meeting, if just for a moment, all of this year's honorees: